Available by Private Treaty | Nominated to the World Morgan Futurity, the Morgan Weanling Gala and the NYMBS 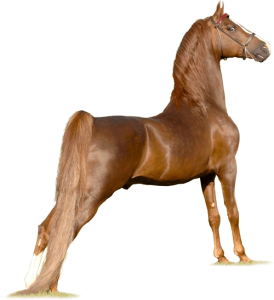 MINION MILLENNIUM has spent the last decade as one of the top five ranking sires in Saddle Horse Report’s Breeder’s Report standings in points earned by get showing during the show season.

On the subjective side, there are few stallions available today who consistently sire the athleticism, beauty and trainability that are exhibited by the get of Minion Millennium and endorsed by owners and trainers around the country. With Regional, Grand National or World Champion foals in every division from In Hand to Park, Pleasure to Hunter, Western to Classic, carriage to dressage, this is a sire that today’s breeder can count on to produce a marketable, highly desireable outcome. 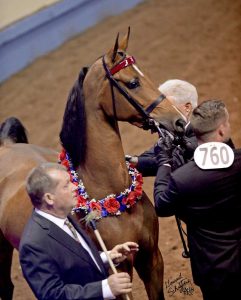 He is also now becoming recognized as a sire of outstanding producers, as evidenced by World Champions WARCHEST and LSB GAME TIME, Reserve World Champion COME TO PAPA, and Regional Champions FANTASIZE and LAING HILL OVERTURE. Even more evidence that blood will tell, the 2014 Morgan Weanling Gala’s Grand Champion INTENSE is out of a full sister to Millennium.

In the last seven years, in probably the toughest breeding economy the breed has seen in the last century, Minion Millennium has sired well over 180 foals, proving that breeders recognized the value in taking their best mares back to a stallion that will give them foals that win and sell even in a very competitive and difficult marketplace. 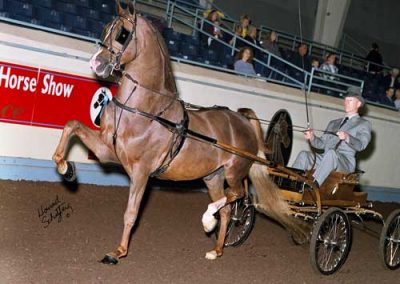 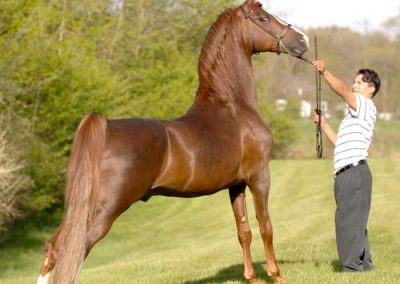 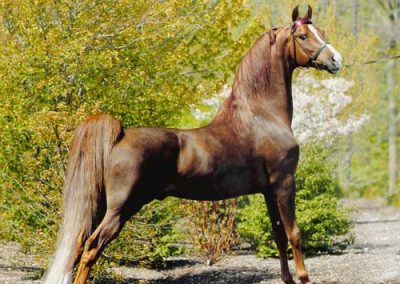 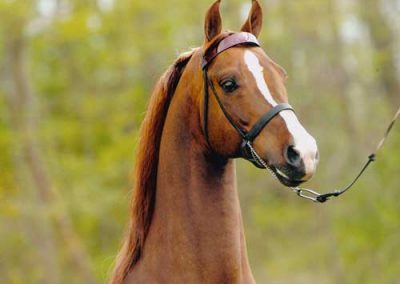 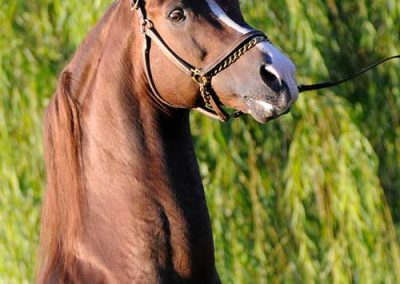 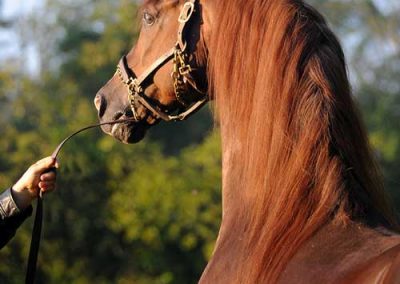 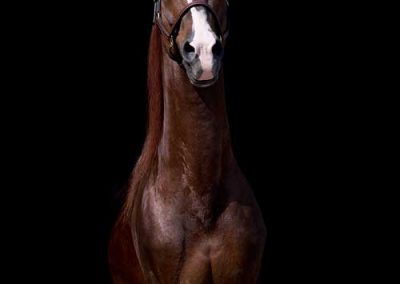 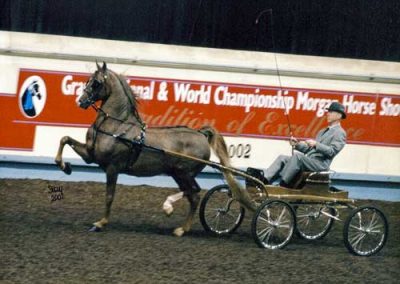 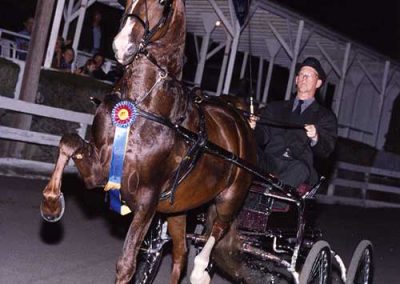 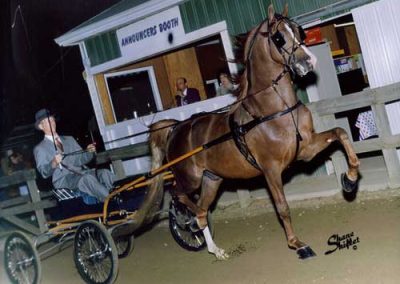 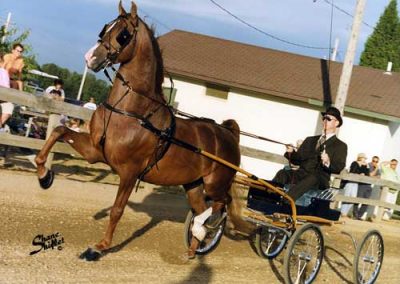 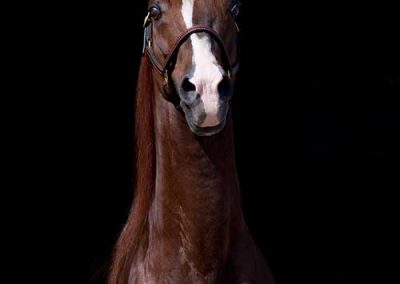 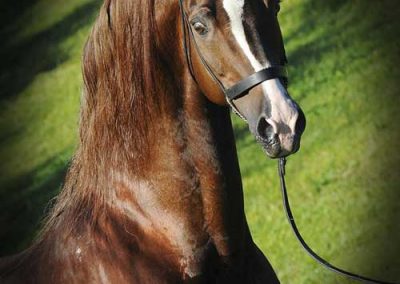